Goodbye, summer! It's been fun hanging around the pool with you, takin' it easy. 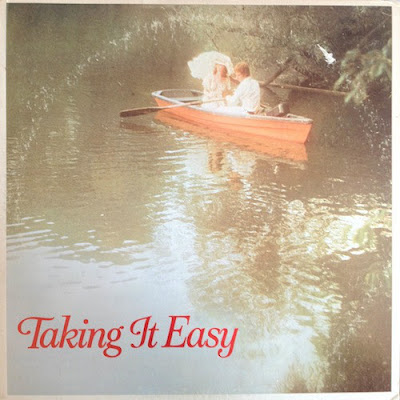 Let's the two of us hear Donovan with his "Divine Days of Deathless Delight," then some Dick Hyman electronic covers, The Chris Christianson Show with "Sweet Mental Revenge," The Knights with "Tipping Strings," Led Zeppelin crossing "The Ocean," The New Tweedy Bros. being lazy, folkman Jim Croce doing one of his best-known numbers, followed by a single commercial interruption, for which we apologize.

After that it's solo tuba by Oystein Baadsvik with "Fnugg." Then we hear Lindsey Buckingham who purports to be in "Trouble," The Tape Beatles, more Dick Hyman, Korean guitarist Shin Jyun Hoong with "Moon Watching," Grace Chang tackling part of the opera Carmen, Will Gentry with the song-poem "You're Always An Outsider" with lyrics by Carol McMickle (sure to be a chart smash any day now), Sister Nancy, and "Imagination" as imagined by Smokey and His Sister. And that's that.

Posted by rogerhucek@gmail.com at 1:48 AM

Drop us a line at rogerhucek@gmail.com

Listen to this week's ENVIRON-SECOND now!